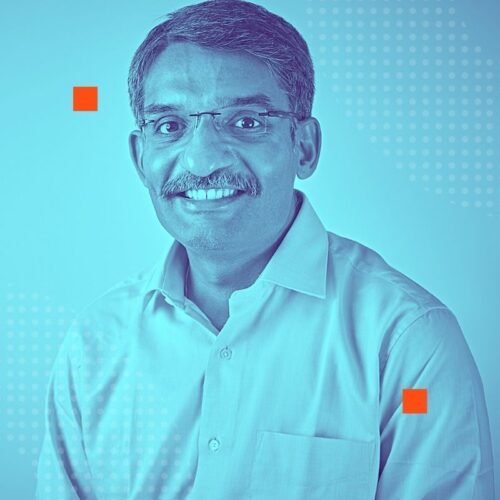 Narayanan Unny has been a Machine Learning researcher for more than a decade starting with a PhD in Bayesian learning from the University of Edinburgh. He started his work in industrial research at Xerox Research Centre where he had contributed to the use of Machine Learning in intelligent transportation systems including some of the transportation systems in India. The research included the use of machine learning to aid robust and dynamic scheduling of public transport. He currently leads the research team on Machine Learning in AI Labs within American Express and is currently actively researching different aspects of Ethical AI and Differential Privacy.

All Sessions by Narayanan Unny E.